The Æon Quartet was founded in 2010 by graduates of the Vienna Music University and Conservatorium, aiming for a fresh approach to the works of the Classical to the beginning of the Romantic Eras. The quartet plays on period instruments and due to the use of gut strings, they create an unusual, yet wonderful sound experience which echoes throughout their performance. These four musicians (Austria, Portugal) have individually won several competitions, participated in broadcasts as well as in CD recordings and have gained international recognition during their musical careers. After several Concert appearences, amongst them at Klangbrücke 2012 the Æon Quartet released its first recording with music by Wolfgang A. Mozart and Franz Schubert in Autumn 2013. The CD was well received and presented to a broader public at Radio Ö1 and Radio Staphansdom.

"(...) the musical creator is a being comparable to the gods, and music itself the supreme mystery of the science of man, a mystery that all the various disciplines come up against and which holds the key to their progress." 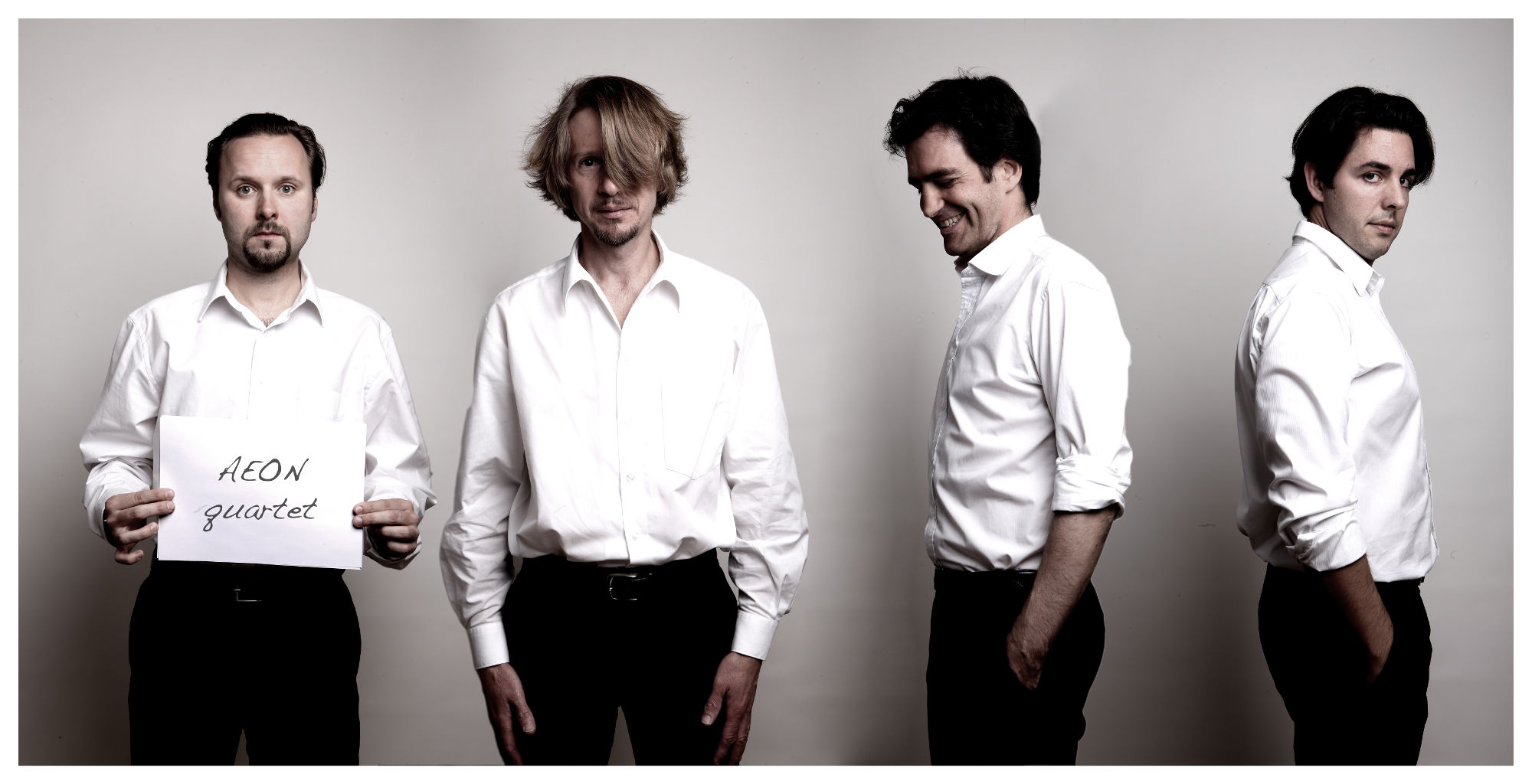 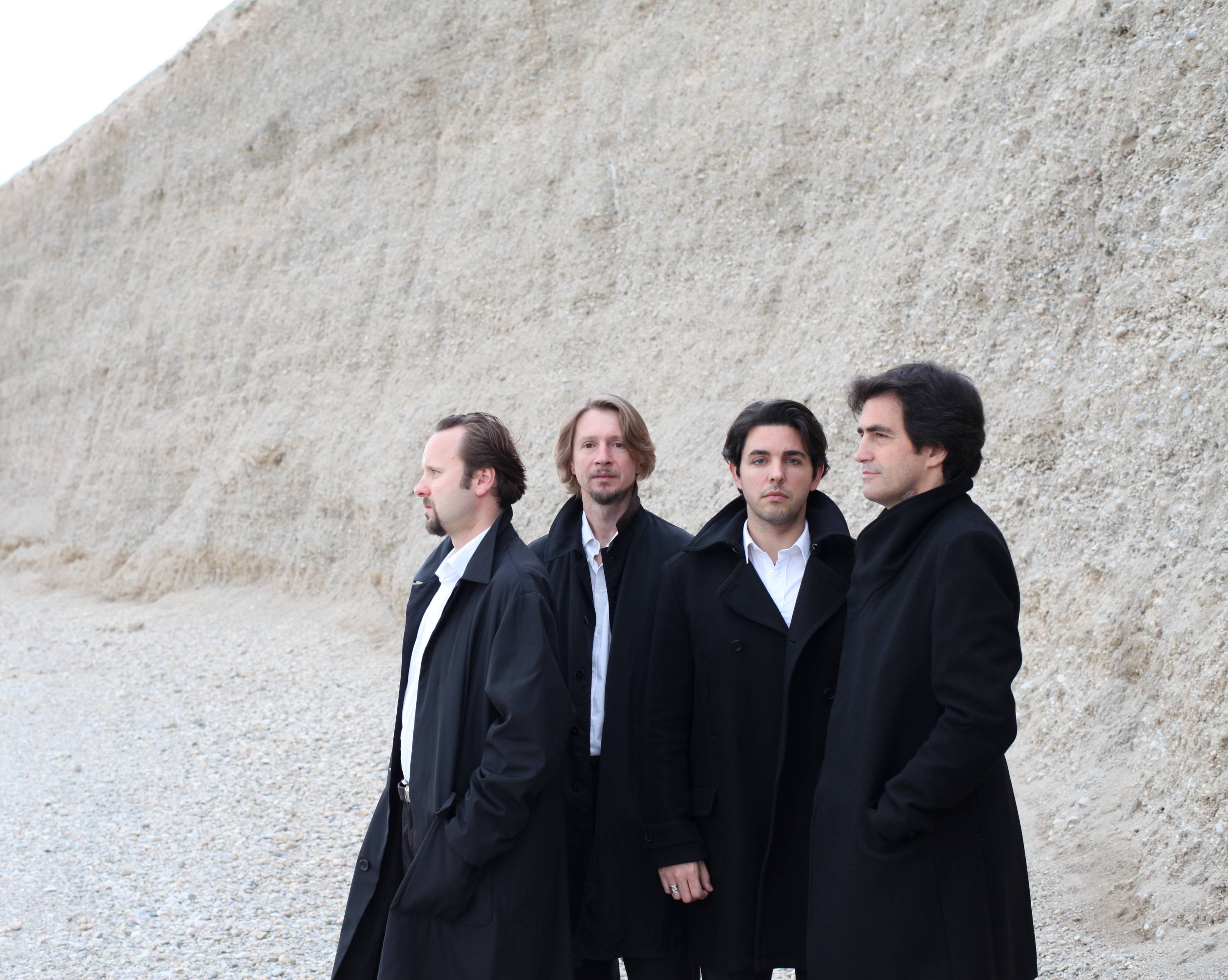 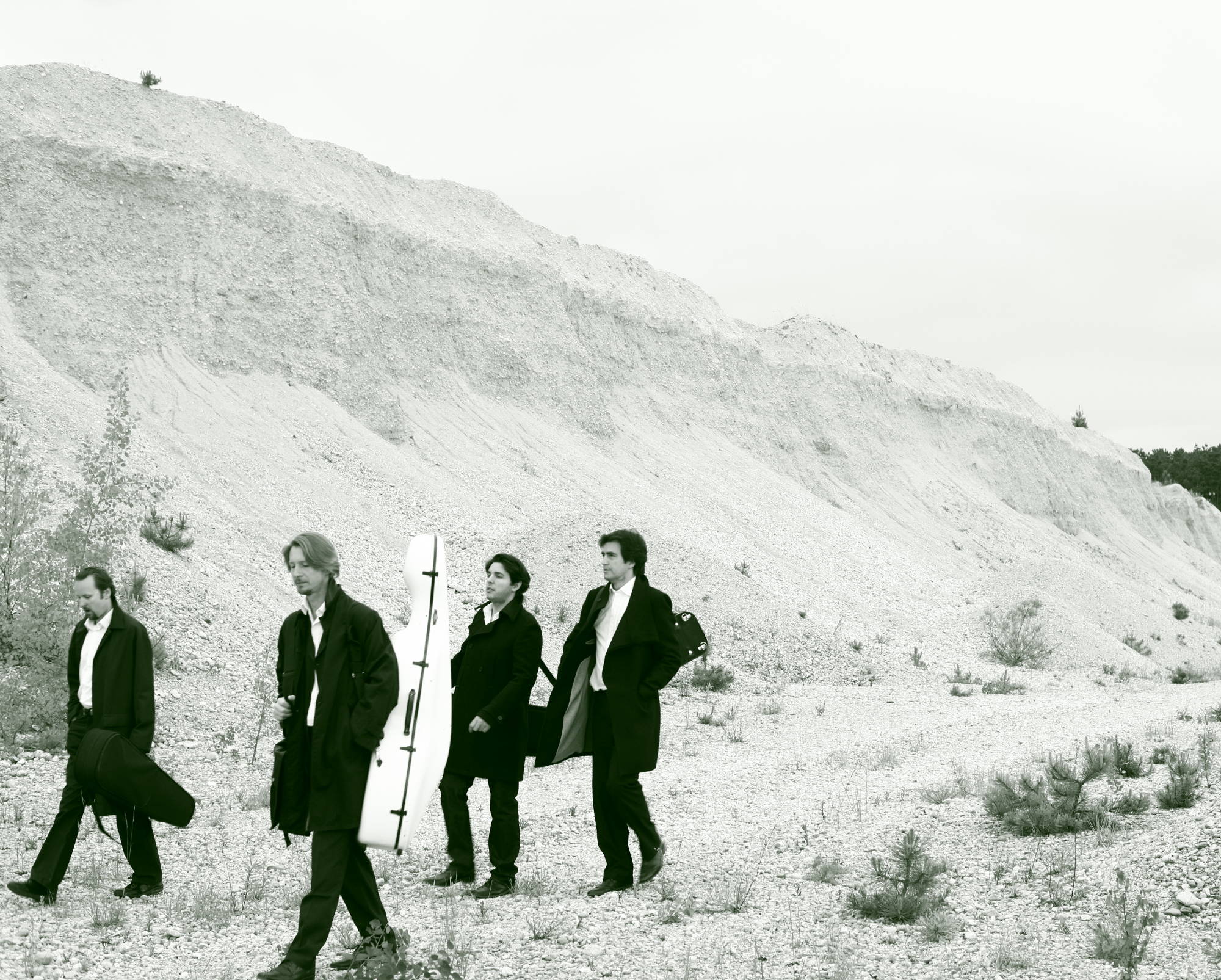 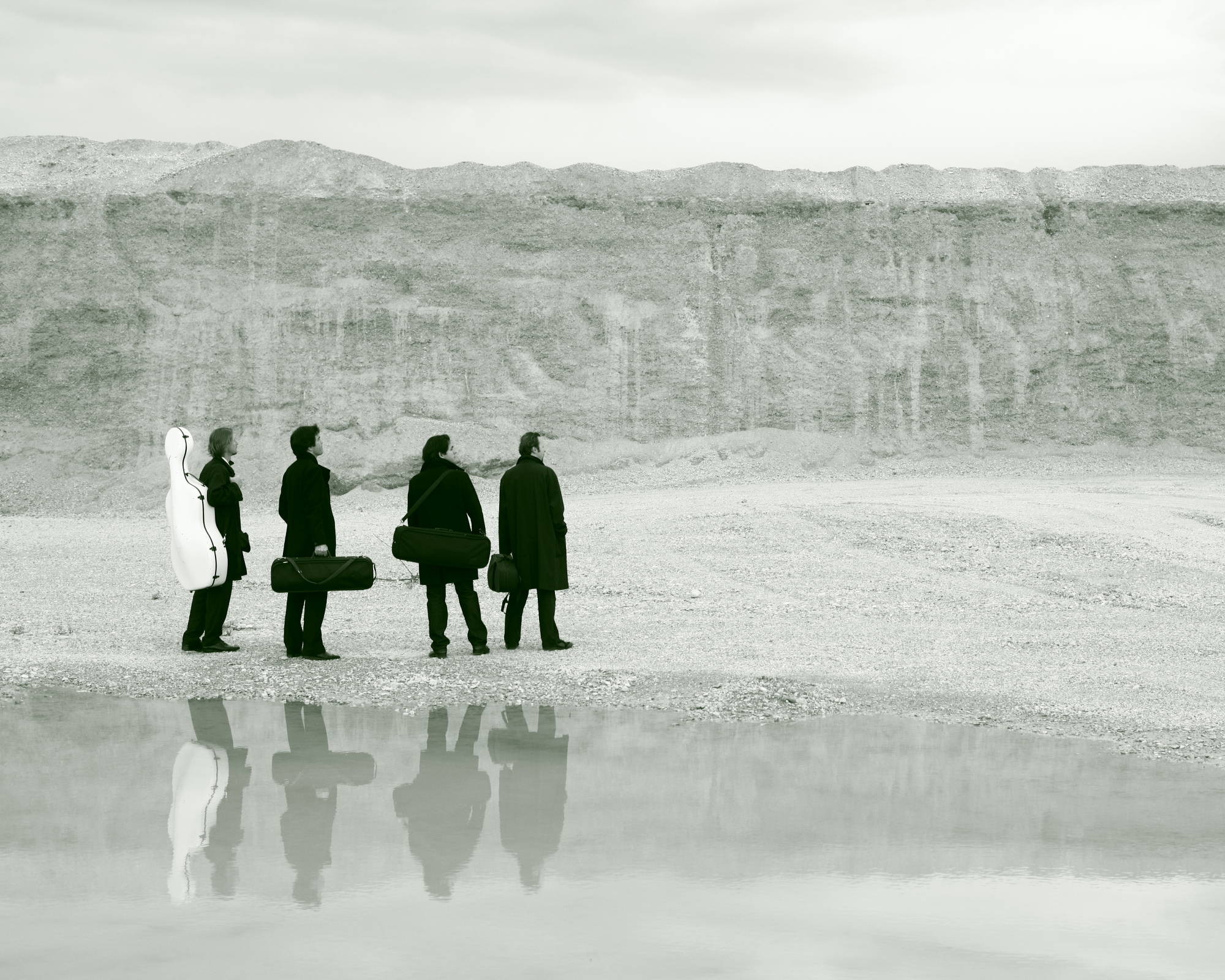